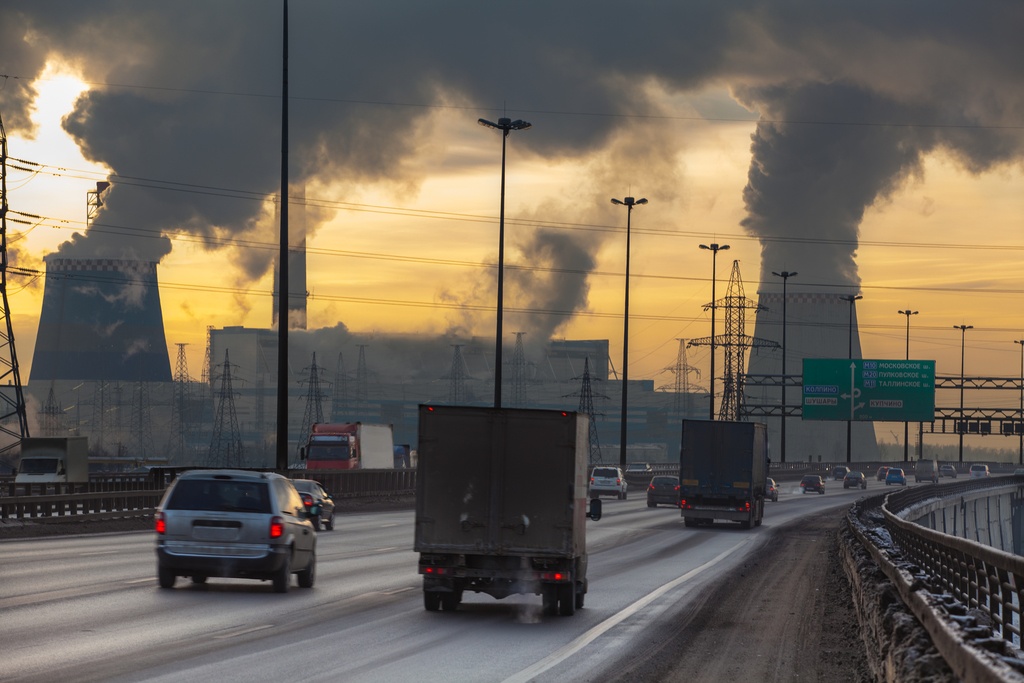 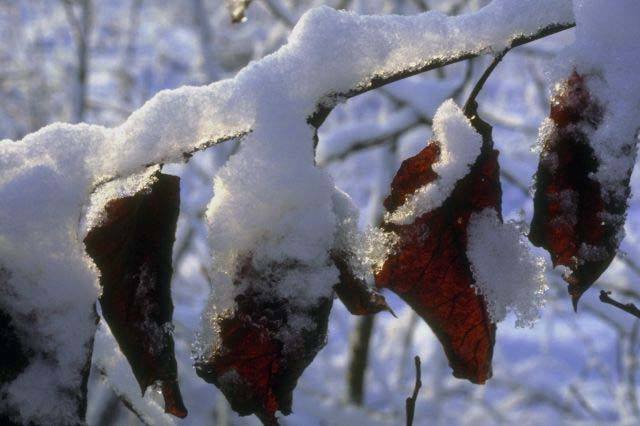 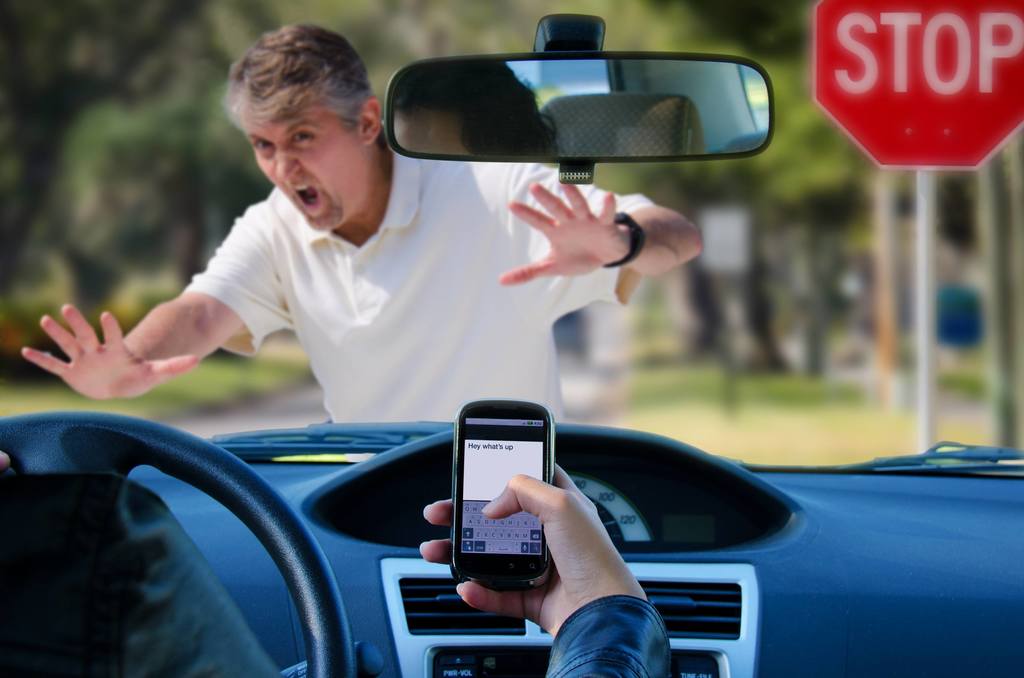 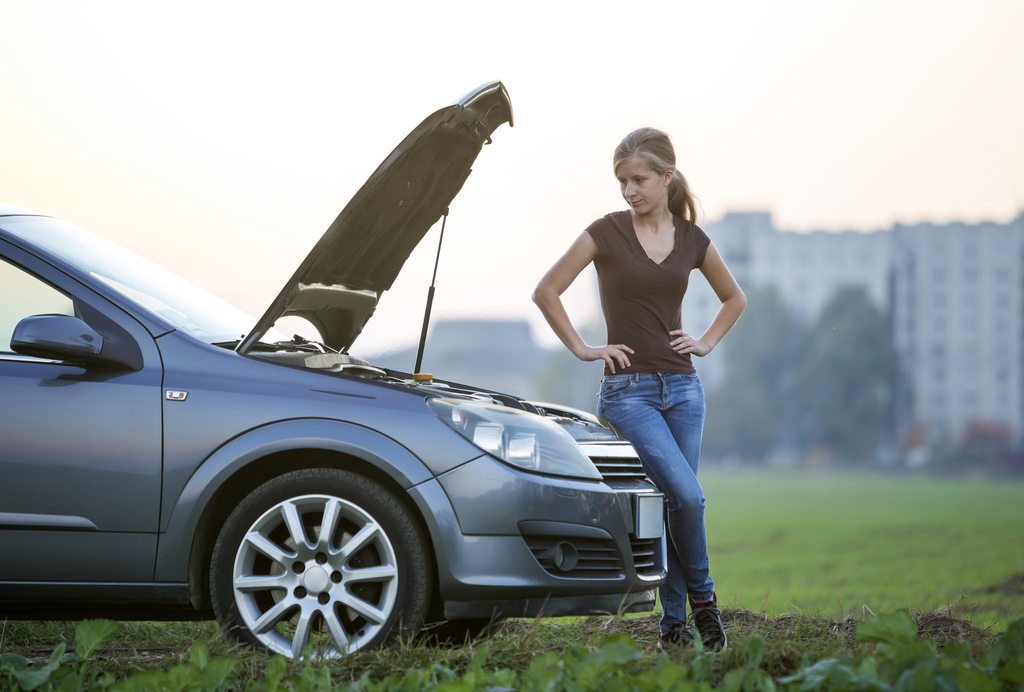 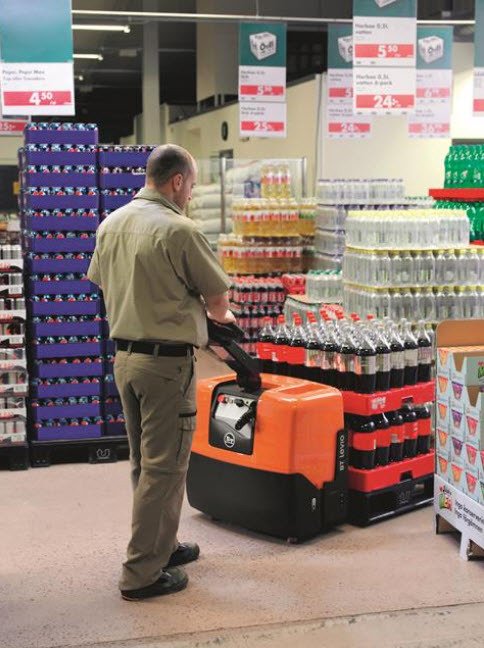 You can use the new test straight away if you wish, but is mandatory from 1st December 2019.

Aston Martin: a Million reasons to buy one 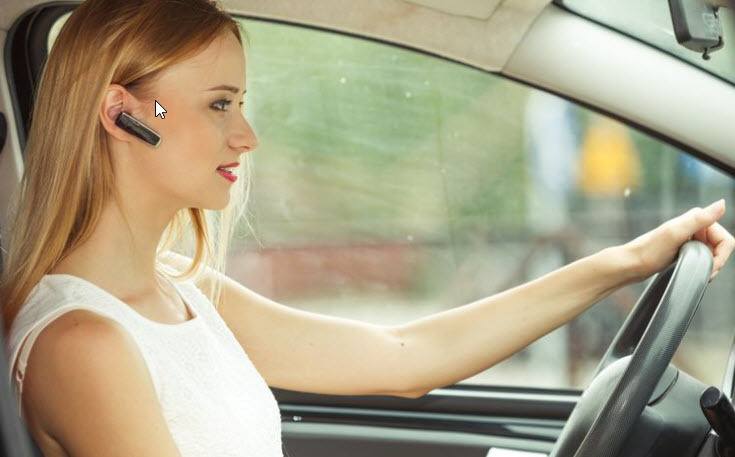 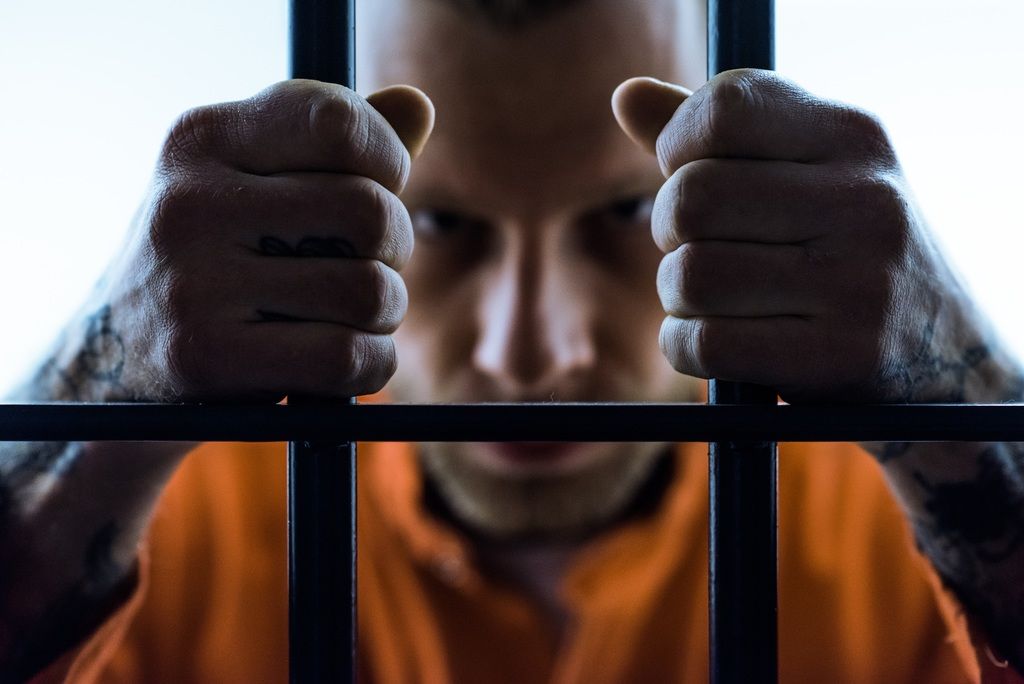 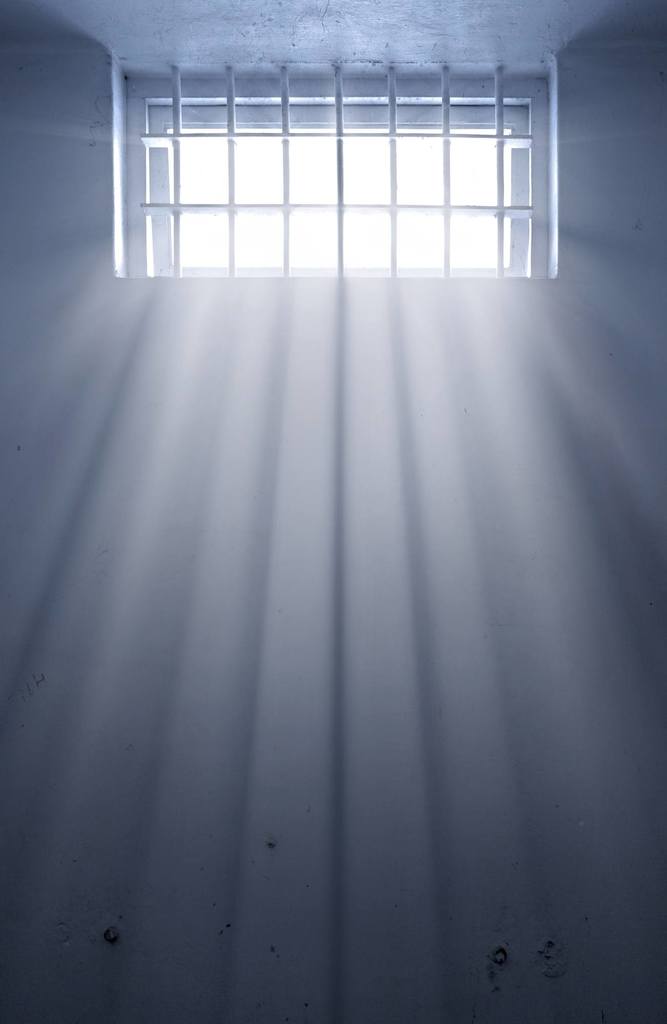 Two other men, described as his 'lieu­tenants', were Sentenced to eight years each and await extradition. Belgian prosecutors believe the gang made hun­dreds of attempts to smuggle migrants into the UK.

Only some were stopped by the Border Force. The National Crime Agency's Andrea Wilson said: 'Dauti treated desperate migrants as commodities he could make money from. He was perfectly happy to risk their lives on incredibly danger­ous journeys in the backs of lorries.'

She added: 'Through our close work­ing with the Belgian Federal Police and prosecutors, we have taken out a sig­nificant organised crime group involved in bringing migrants to the UK illegally. Dauti was head of that group.'