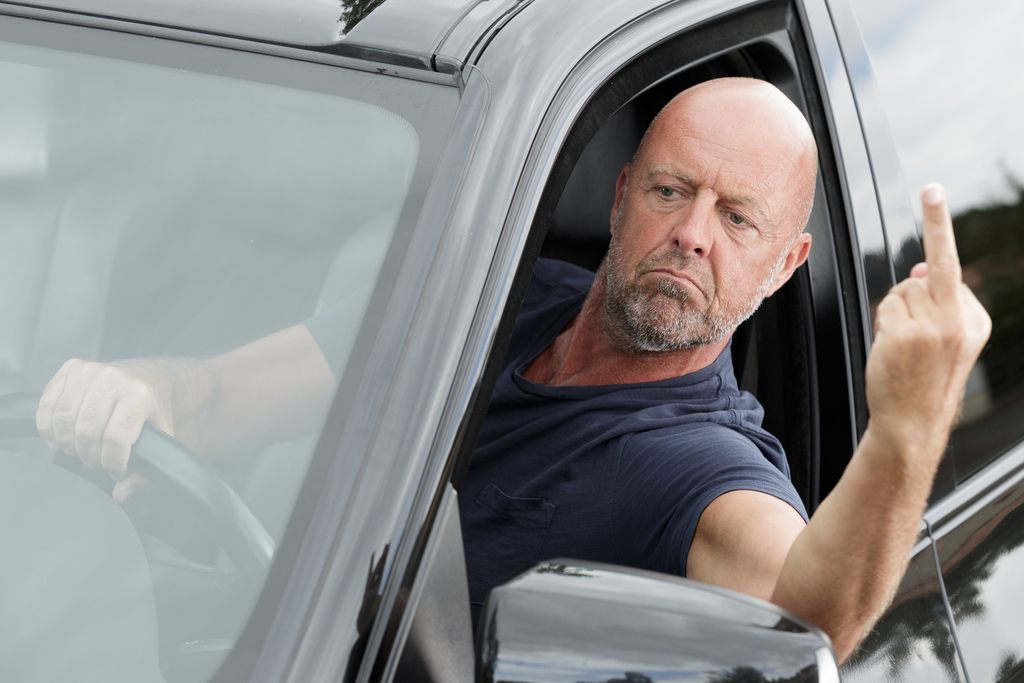 How to avoid being a victim of road rage

Road rage is a common problem on UK roads. A recent poll of 3,000 people found that nearly one in five road users are threatened with physical violence each year.

In a separate study, 22 percent of motorists claimed to have got out of their car to argue with another driver in a road rage incident.

Dangerous overtaking is said to be the main trigger for road rage, prompting 28 percent of drivers to engage in an argument with a fellow motorist. Tailgating, using a mobile phone at the wheel and breaking the speed limit were the other sparks of anger named in the study.

Ahead of the end of the summer holiday period, road safety and breakdown company GEM Motoring Assist is encouraging drivers to spot the signs of road rage. Tens of thousands of motorists will hit the road over the bank holiday weekend, with Highways England removing roadworks to relieve stress.

“Most of us will have some experience of being on the receiving end of someone else’s aggression,” said Neil Worth, road safety officer at GEM.

“Thankfully, violent and unprovoked attacks are rare, but it pays to be observant and if possible to recognise signs of trouble at their earliest stages. 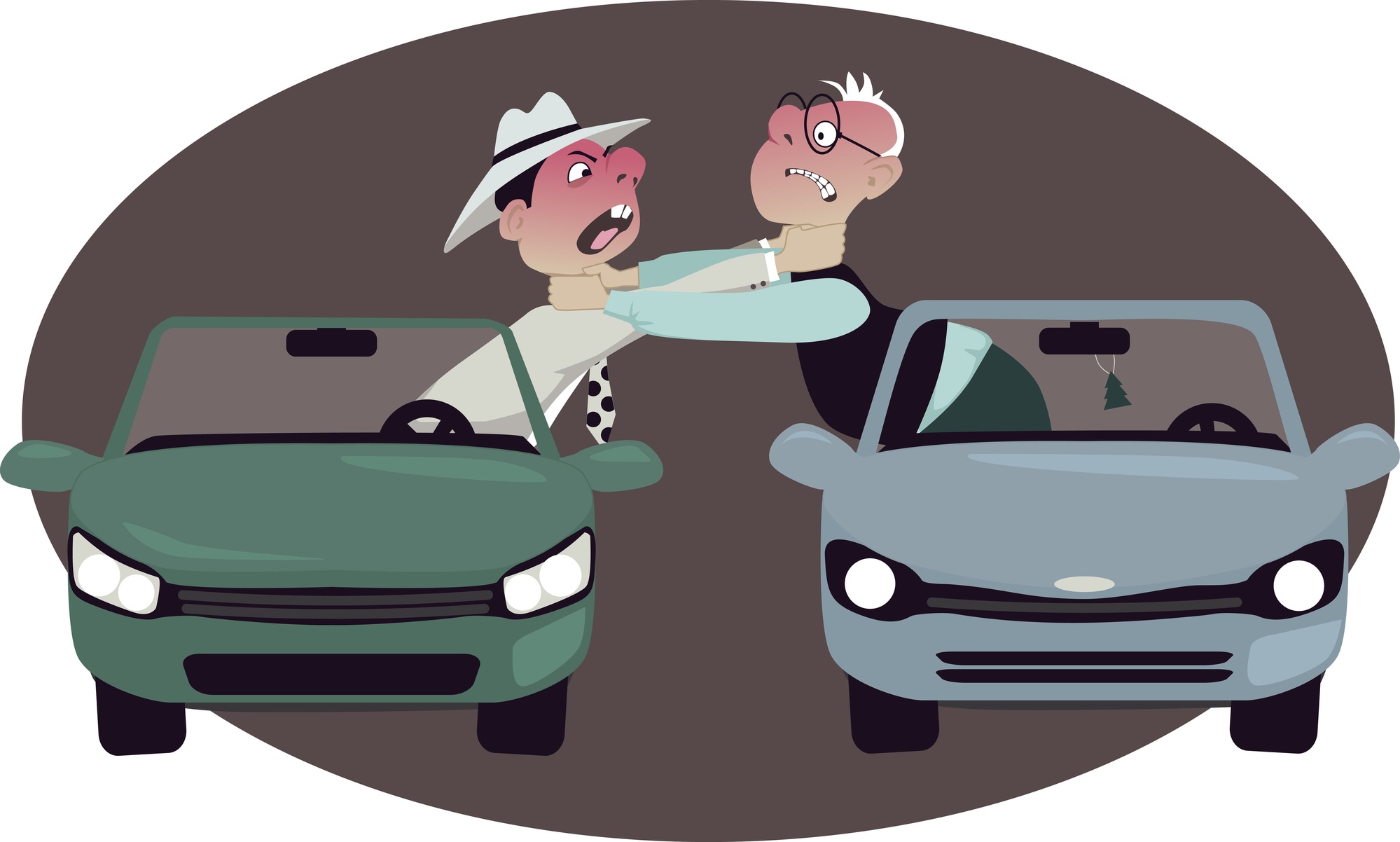 GEM has identified a few steps that it says will reduce the risk of a driver being the target of someone else’s aggression. These are:

Neil Worth added: “We encourage drivers to leave plenty of time for their journeys, which means they can feel calm and in control at the wheel. Stress can lead to risk taking, and this in turn increases the likelihood of aggressive incidents. 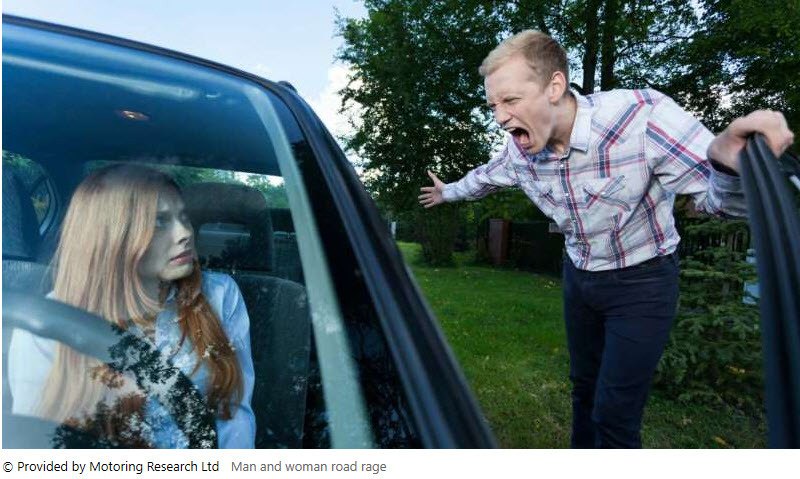 “We also urge drivers to avoid becoming involved in situations they recognise as dangerous or risky. If you’re worried about another driver who may be in danger, then stop and call the police.”

Olympic gold medal winning cyclist and jockey Victoria Pendleton has backed a campaign aimed at encouraging a constructive debate on ‘road equality.” She said everyone has “an equal right to be on the road”.

“So let’s be more compassionate and considerate to others and see what change we can drive.” 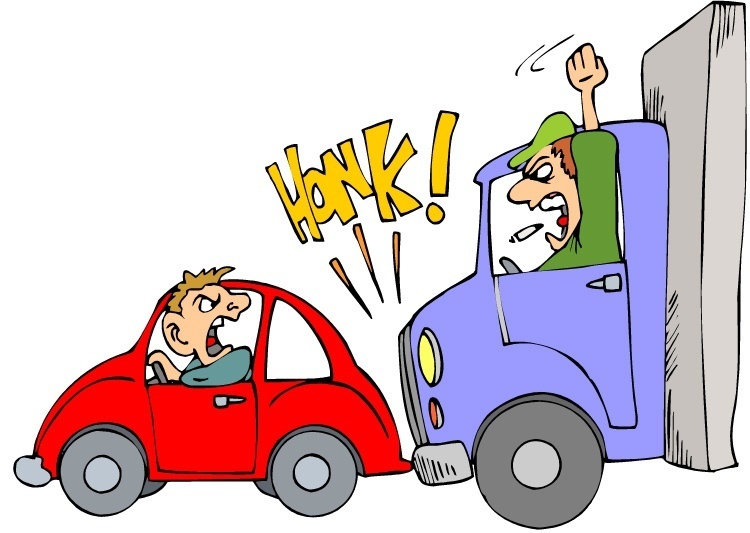 Road rage has become a way of life, both on and off the track. And more and more, in cities across America, people are acting out their frustrations on our roadways with dangerous results. It’s bad for professional and everyday drivers alike.In a new study sponsored by the Affinion Group and its AutoVantage automobile membership club, drivers from 20 major metropolitan areas in the U.S. were surveyed to learn more about consumer views on road rage.”This new study focuses on important attitudes and habits of drivers on the open road nationwide,” said Brad Eggleston, vice president of AutoVantage. “This groundbreaking research is an important tool to help educate and influence safer driving habits throughout the United States.”The study showed the cities with the worst road rage were Miami, Phoenix, New York, Los Angeles and Boston. Most courteous cities were Minneapolis, Nashville, St. Louis, Seattle and Atlanta.When asked the major causes of road rage in the survey, the most frequent theme was people being in a hurry, running late, being impatient and/or speeding, with stress, frustration and bad moods also contributing.Behaviors by other drivers that cause stress for commuters, and that can lead to road rage, include driving too fast (57 percent observe this happening every day), tailgating (50 percent see this every day) and cutting over without notice (44 percent see this every day).Commuters reported that other drivers frequently talk on their cell phones (98 percent observe this at least once a week), run red lights (59 percent observe this at least once a week) and slam on the brakes (54 percent see this happening at least once a week).As a reaction to rude or bad driving by others, people surveyed reported that they honked their horn at the offending driver (40 percent), cursed at the other driver (32 percent), waved their fist or arms (9 percent), made an obscene gesture (8 percent) or called the police to report the driver (5 percent).Overall, 30 percent said they see drivers doing other things like putting on makeup, shaving or reading while driving. Los Angeles (43 percent) emerged as the city where this is most likely to be seen, while Seattle (18 percent) emerged as the place where this behavior is least likely.The most courteous cities within the USA are Minneapolis, Nashville and St. Louis. Least courteous: Miami, Phoenix and New York.

Roadside rage is getting worse, says RAC annual report discloses road rage is a loosing concern, with some motorists detailing it as their leading worry behind the wheel.

Generally, road rage was up from 28 percent a year ago. But the number who called it their biggest concern has actually soared from 4 percent to 8 percent. That puts it 4th in the leading 20 for 2019.

One in three said they would certainly observed physical run-ins in between vehicle drivers over the past year. As well as the majority stated they have  seen road  side abuse.Just as, 60 percent of chauffeurs stated they were seeing more road rage these days than a year earlier. and three-quarters believe that the public  have actually come to be much less patient.Why are British drivers getting angrier?The RAC reckons stressful modern-day lives as well as raising road traffic are fueling this enhanced stress.”All the anxieties associated with the behavior of various other drivers on the road have never featured as highly in our research study as leading motoring worries as they have this year,” stated Simon Williams, RAC roadway safety, and security agent.

“One of the most likely description must definitely be a mix of variables, including the stress of modern-day life, dependence on the car for many trips and increase traffic, and congestion was leading to never before seen frustration at the wheel. 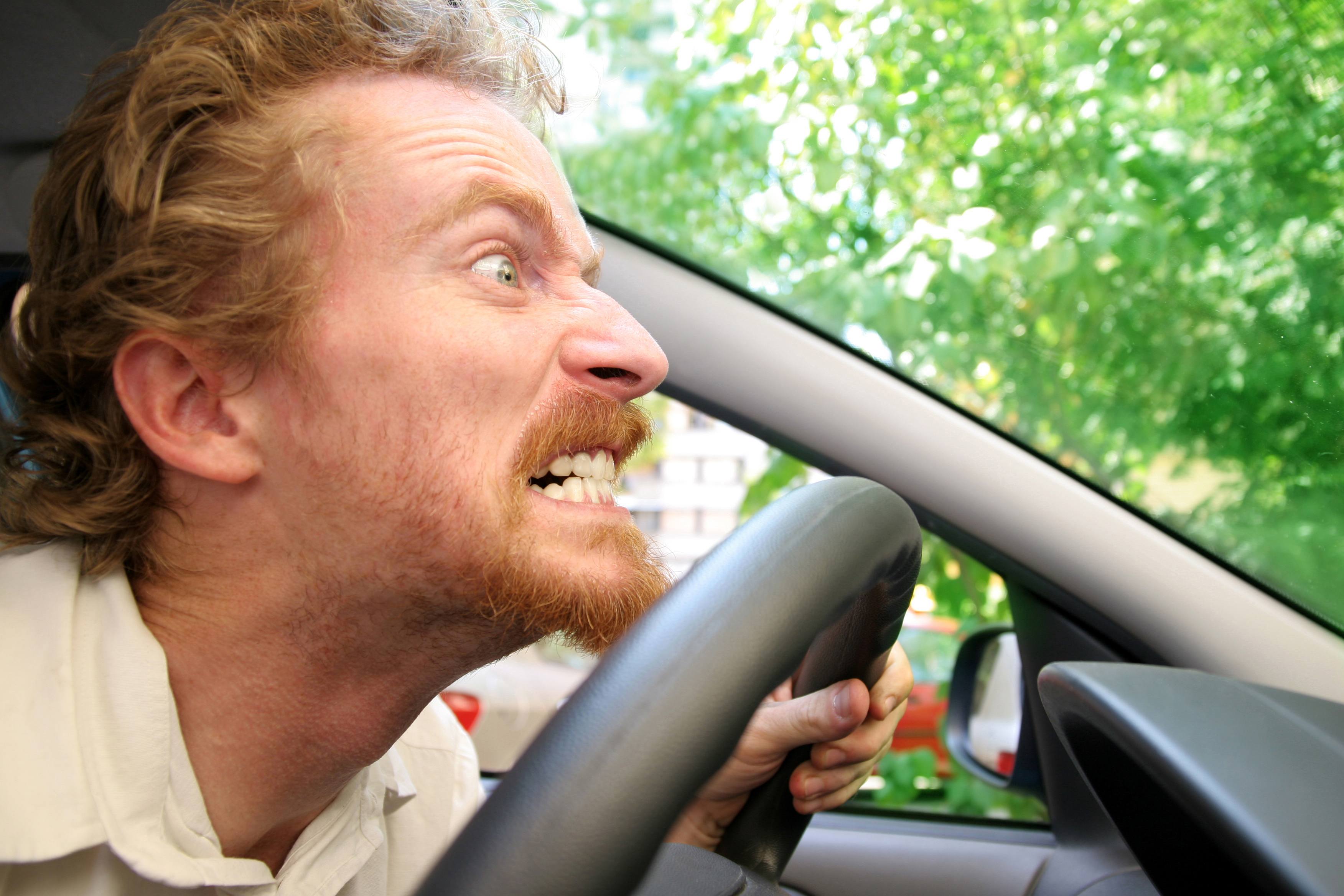 “Perhaps it is also the case that our tolerance of other people who make mistakes while driving is falling. A quick ‘sorry’ in the form of an apologetic wave could go a long way to taking the heat out of a situation, but unfortunately all too often it is a hand gesture of another sort that leads to an unpleasant car confrontation.”

What was judged even worse?Drivers using cell phones, the expense of petroleum and the problem and maintenance of regional roads all scored more than 30 percent on respondents’ lists of problems.

Learner drivers are also harassed on the roads

Up and down the country, learner drivers are having to deal with road rage aimed at them when they’re on the roads.

Whether it’s in driving lessons or private practice, as soon as those L-plates hit the car, many fully qualified road users take this as a sign to hurl abuse at the learners.

From tailgating to dangerously overtaking, we recently conducted a survey of 610 Driving Instructors*, to see how bad the issue really is.

These shocking and worrying statistics are leading to learner drivers to lose their confidence and make mistakes out on the road, which can lead to potentially fatal consequences.

Driving Instructors have reported that:

It’s easy to forget that at one point, everyone was a learner driver. No one jumps behind the wheel and is instantly Lewis Hamilton, so why are drivers not giving learners the time and space they need to become confident drivers to pass their test? Here at Marmalade, we want to encourage learner drivers to become confident and skilled behind the wheel, so we’re taking a stance against this abuse that you all too often face.

Is it because of how they drive?

Some of you may be thinking that learner drivers are treated this way because of their driving ability. We can all get a little frustrated from time to time – so perhaps that’s where the abuse is coming from?

Wrong. Almost all of the driving instructors we surveyed (93%) claimed they were treated differently when they had L-Plates on the car, despite them being fully qualified drivers, and there being no change in their driving ability to when they drive without an L-Plate, where they don’t get abused.

It seems that drivers are seeing L-Plates, assuming the person behind the wheel is incapable of driving and reacting in dangerous ways around them – which needs to stop! Learner drivers need more time, space and patience from other road users when they’re learning.

They’re more likely to make mistakes, but we need to give them the opportunity to learn from these, not add additional pressures. We’ve all in the situation when you stall one too many times at a junction – it’s all a part of learning! We need to give them time and let them try again, not hurl abuse their way.

So what are we going to do about it?

We want there to be consequences for this kind of behaviour, so we’ve launched a petition to call on the government to impose penalties on road users who act dangerously towards learners. If you would like to sign this petition, you can do so here: https://petition.parliament.uk/petitions/276599