Proper and early diagnosis of any condition along with appropriate medical treatment from the NHS is essential for members’ continued health at work. Seeking medical advice is also important to ensure that professional drivers can comply with the DVSA medical standards – self-diagnosis is not a suitable option.

OSA is a serious. potentially life-threatening condition that is far more common than is generally understood. Obstructive sleep apnoea (OSA) is a breathing disorder characterised by brief interruptions of breathing during sleep. It owes its name to a Greek word, apnoea. meaning “without breath”. 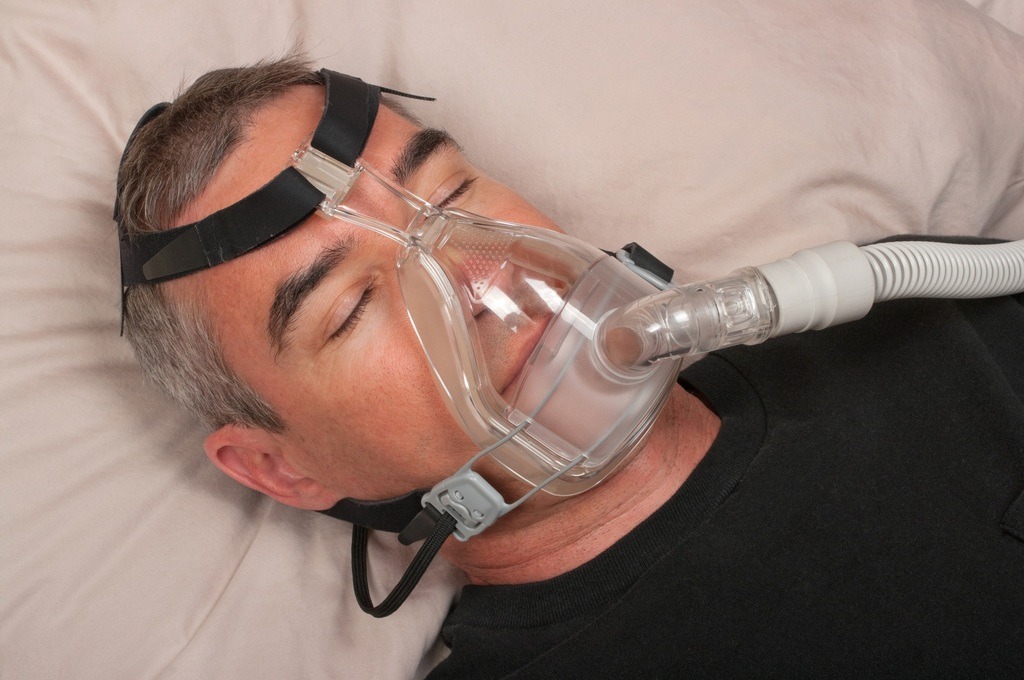