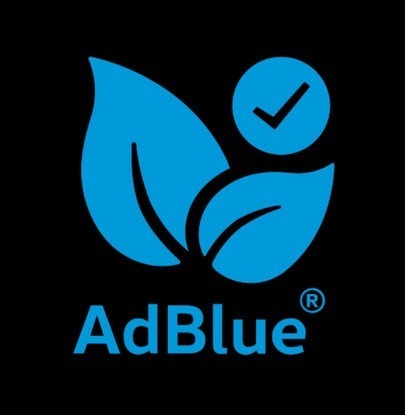 AdBlue is used with diesel engines using SCR technology. This technology (Selective Catalytic Reduction) reduces harmful emissions (NOx). AdBlue is injected into the catalyst of the SCR system,
where it triggers a chemical reaction with the ammonia. This chemical reaction converts the toxic nitrogen oxides (NOx) into nitrogen (N2) and water vapor (H2O). Water vapor and nitrogen are naturally occurring gasses that are harmless to the environment.

This has triggered the rollout of cheat device checks nationwide, as part of Defra's wider policy to cut emissions.