“October is now looking like it will turn out to be colder than average with more of a chance of something wintery setting in through the second half of the month,” he said 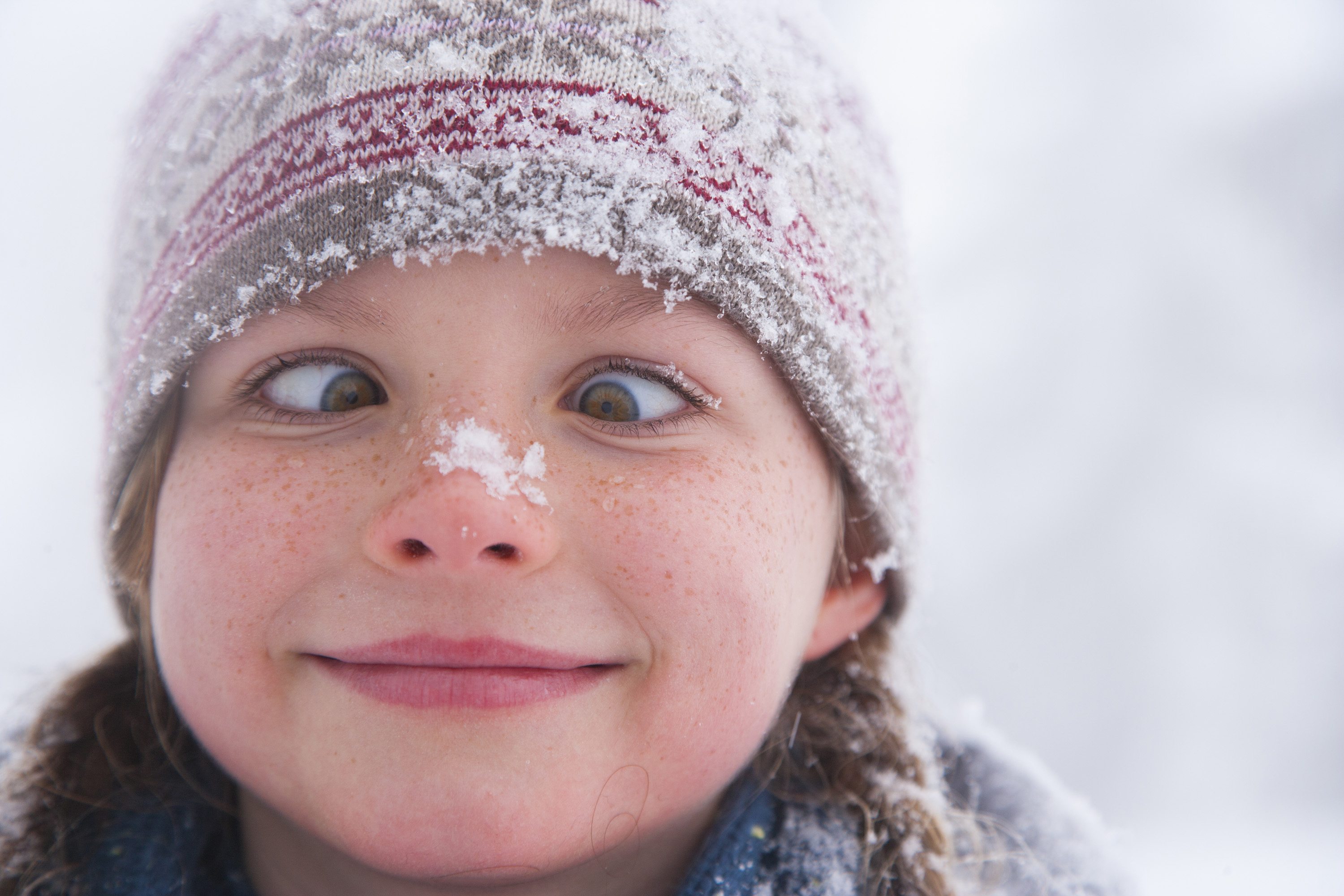