On smart motorways, which now account for more than 100 miles in Eng­land, the hard shoulder becomes a fourth lane with variable speed limits controlling the flow of traffic. A further 225 miles of smart – or All Lane Run­ning [ALR] – motorways are planned.

In contrast, there were 29 crashes involving vehicles parked on the hard shoulder across the rest of England’s motorways, stretching about 1,800 miles.

‘We need the Government to pause and reflect on whether Other MPs backing the motion include ex-transport minister Sir Mike Penning and former Lib Dem leader Tim Farron. 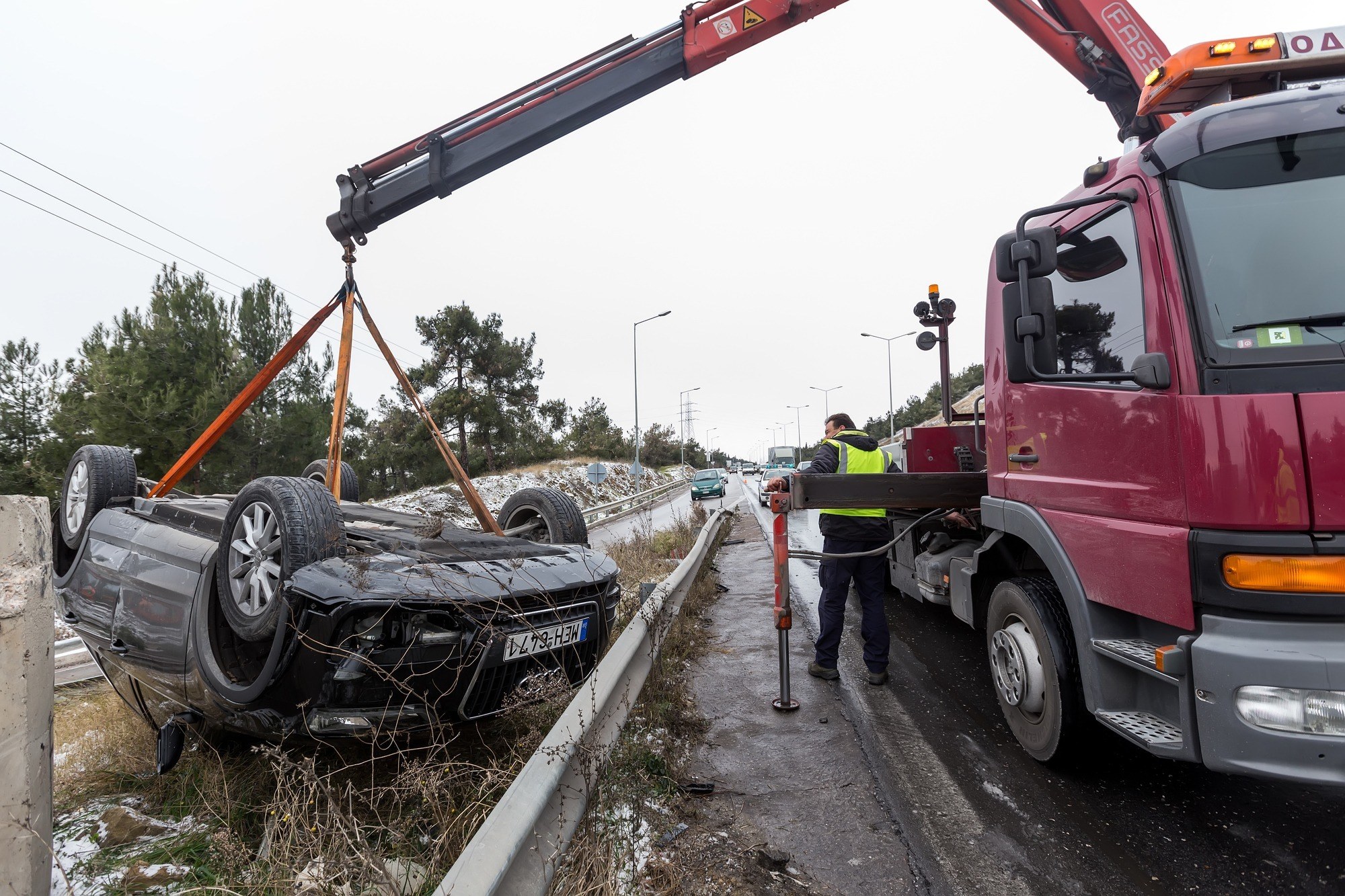 It is led by Samantha Cockerill, whose partner Steve Godbold – a vehicle recovery worker – was killed by a HGV which had strayed on to the hard shoulder of the M25.

She said: ‘It turns the motorway into a death trap. There is no amount of technology that can over­come the danger of not having a hard shoulder as a safety net.’

A spokesman for Highways Eng­land said: ‘Smart motorways are good for drivers; they add extra lanes giving extra space so more people can travel, they use technol­ogy which makes journeys more reliable and evidence proves they are as safe as traditional motor­ways, which are already among the safest roads in the world.’ 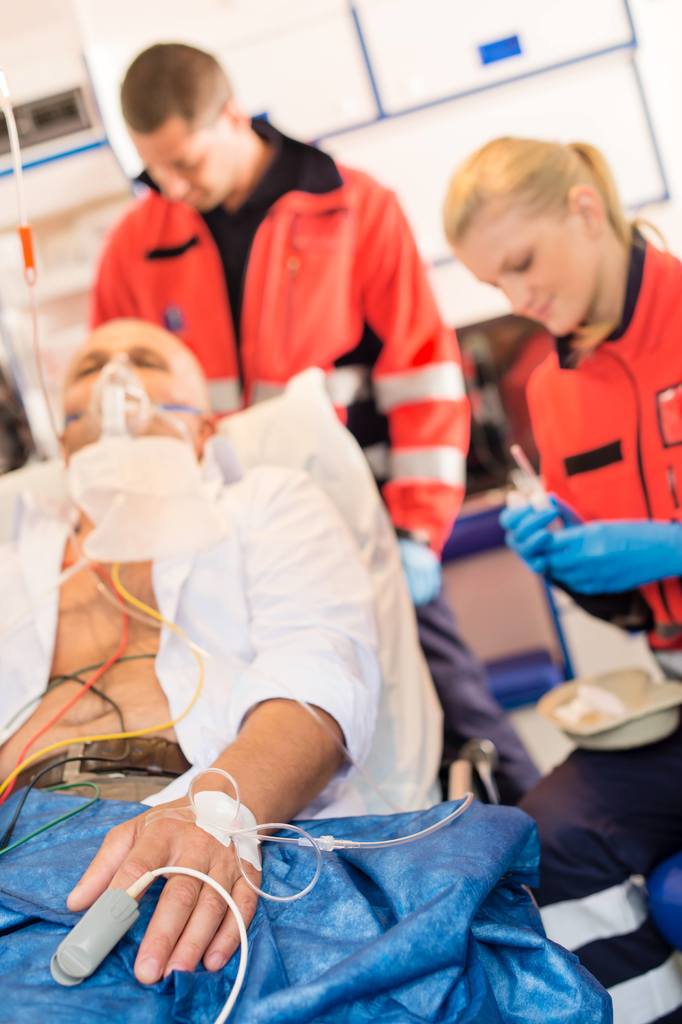