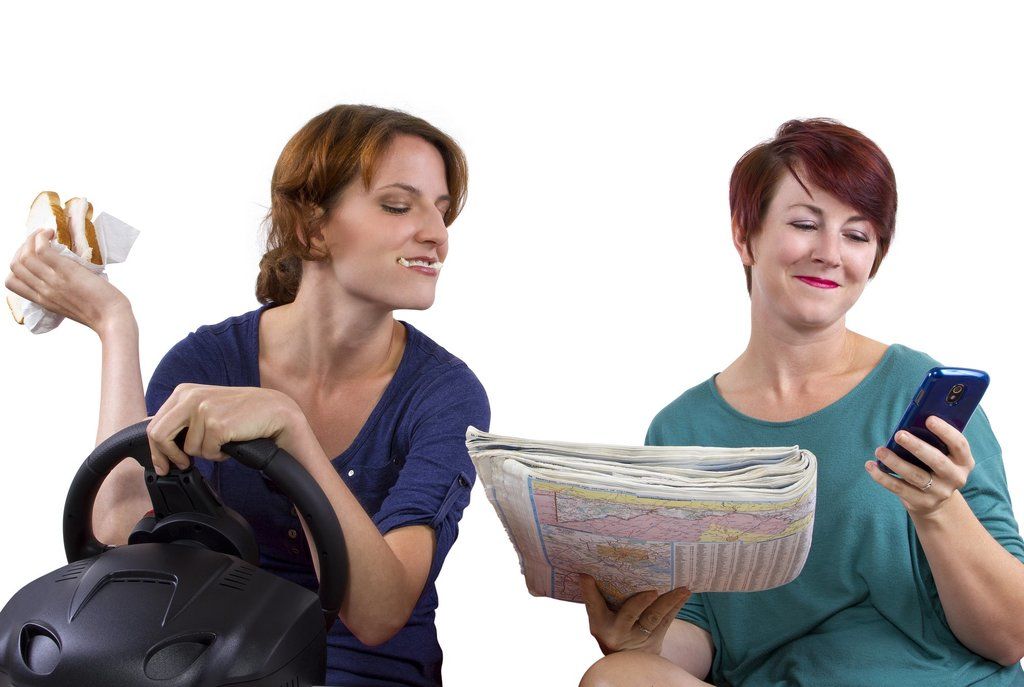 Driving distractions is a leading cause of road accidents

In 2016 out of 1445 fatal crashes in Britain that resulted in one-or more deaths, the police recorded 397 incidences of contributory factors of “failure to look” and a further 140 incidences of driver in-vehicle distractions, distractions outside the vehicle, and phone usage. 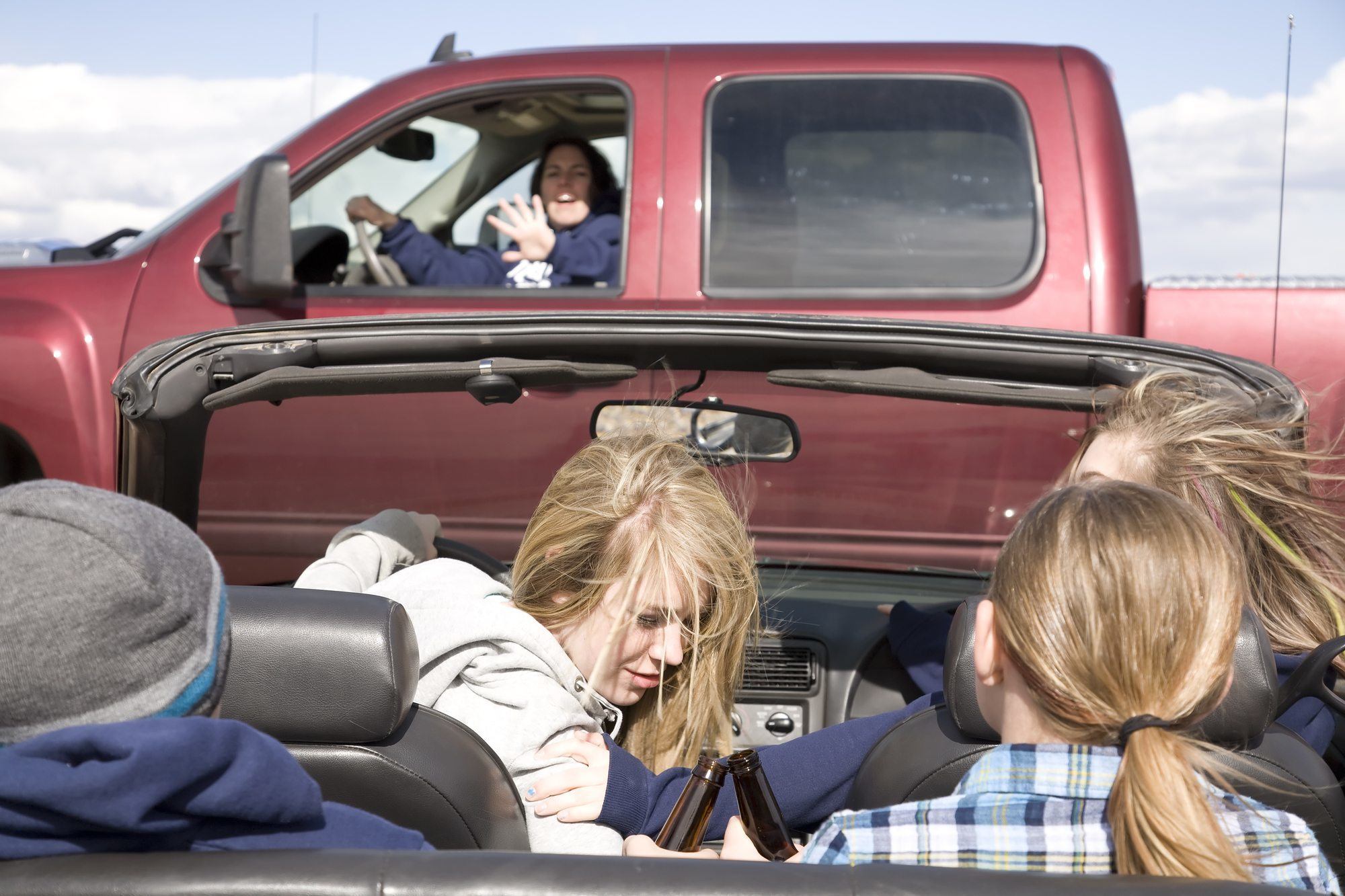 Driving, particularly on a familiar route, can be perceived as something we can all do on semi-automatic or a place where we consciously decide to “think about other things , such as work or relationships, or reflect on a memory.

This can be particularly the case in a busy world “where there is little down time” to be on our own and sit with our own thoughts.

In one study, more than half of driving thoughts (“what are you thinking about”) were on subjects unrelated to the driving task or road safety. 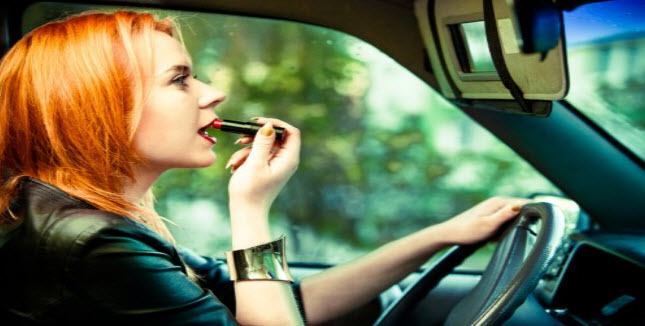 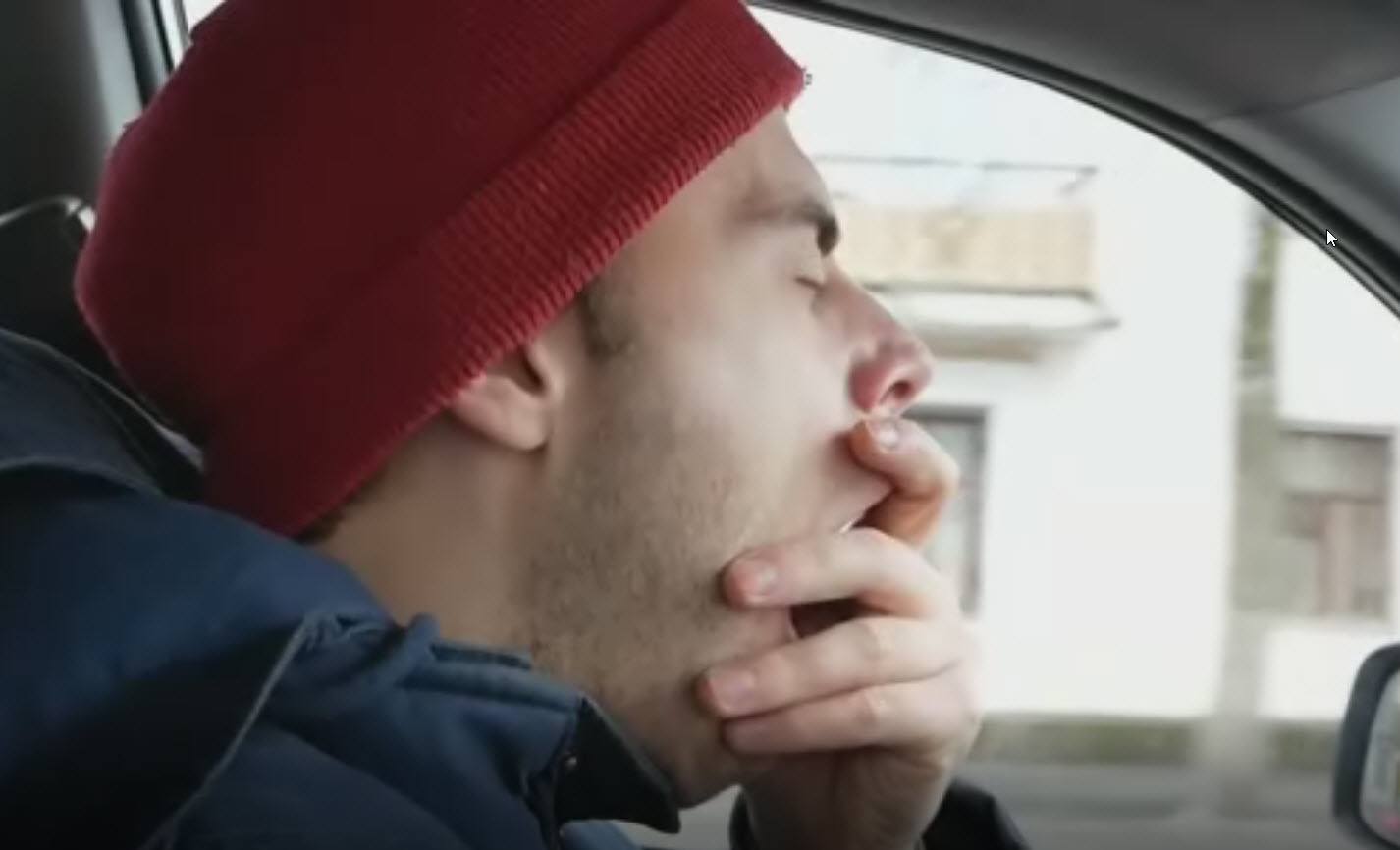 How many of professional drivers know they’d face a four-week suspension for using a mobile phone while driving a commercial vehicle?

Or that they’d be suspended for six weeks for a second speeding offence?

Some possibly don’t even know the Traffic Commissioner can act against their professional driving licences.

That’s why our vocational driver guidance has 26 different examples of how traffic commissioners deal with driver conduct.