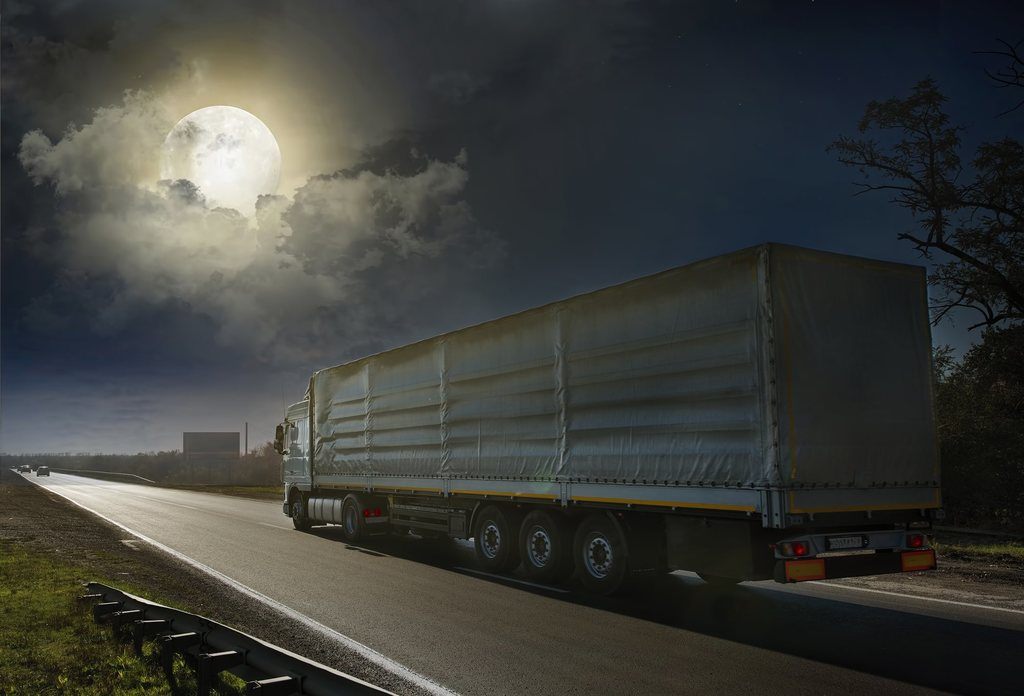 A break of no less than 45 minutes must be taken after no more than 4.5 hours of driving. The break can be divided into two periods – the first at least 15 minutes long and the second at least 30 minutes – taken over the 4.5 hours.

Minimum of 11 hours, which can be reduced to a minimum of 9 hours no more than three times between weekly rests. May be taken in two periods, the first at least 3 hours long and the second at least 9 hours long. The rest must be completed within 24 hours of the end of the last daily or weekly rest period.

A 9-hour daily rest must be taken within a period of 30 hours that starts from the end of the last daily or weekly rest period. For the first hour of multi-manning the presence of another driver is optional, but for the remaining time it is compulsory.

A maximum average 48 hour working week – this is normally calculated over a fixed 17 (occasionally 18) week reference period which the Government defines. However, reference periods may be extended up to a maximum of 26 weeks and changed to different fixed calendar periods by collective (union) or workforce agreement.

A maximum cap of 60 hours working time in any fixed week – the fixed week starts at 00.00 hours on each Monday and finishes at 24.00 hours the following Sunday.

A maximum limit of 10 hours in any 24 hours period for night workers – for goods vehicle operations, a night worker is someone who works for any time between 00.00 hours and 04.00 hours. This night work limit may be varied by collective or workforce agreement, but all other rules and limits still apply, including tachograph rules.

Daily and weekly rest as specified in the tachograph rules.