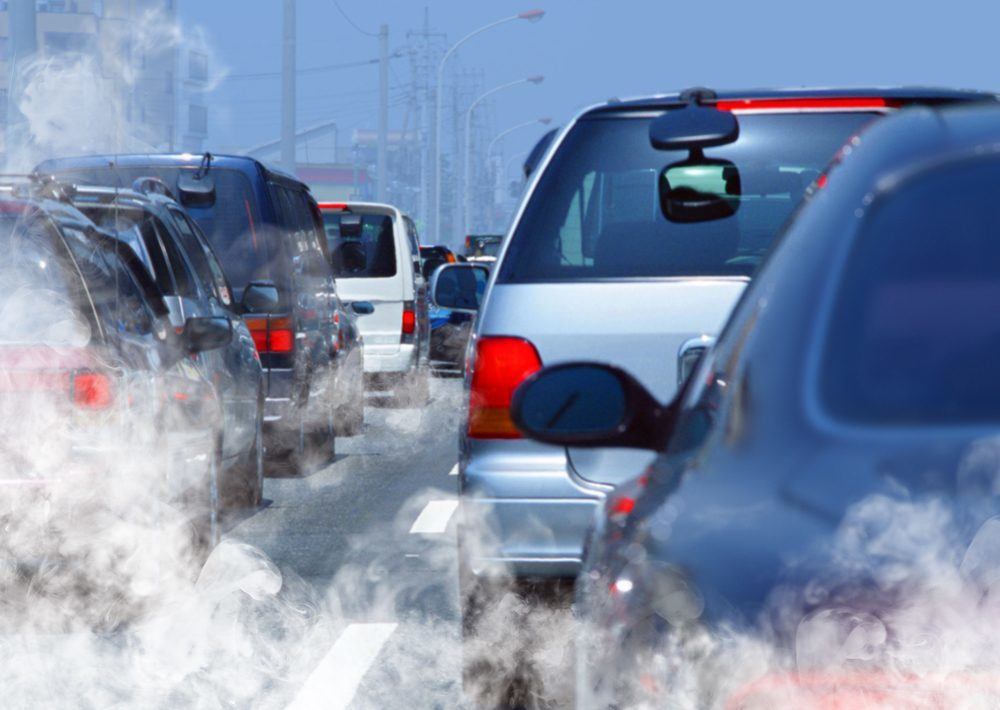 Within Great Britain (GB), either GB domestic or EU rules may apply. For international journeys, either the EU rules or the European Agreement Concerning the Work of Crews of Vehicles Engaged in International Road Transport (AETR) may apply.

Which set of rules applies depends on the type of driving and the type of vehicle being used, and, in the case of international journeys, the countries to be visited.

Most vehicles used for the carriage of goods by road and with a maximum permissible weight (including any trailer or semi-trailer) of over 3.5 tonnes are in scope of the EU rules. ‘Carriage by road’ is defined as any journey entirely or in part made on roads open to the public of a vehicle, laden or unladen, used for the carriage of passengers or goods.

‘Off-road’ driving is in scope where it forms part of a journey that also takes place on public roads. Journeys made that are entirely ‘off-road’ are out of scope of the EU rules.

International journeys to or through countries that are outside the EU but are signatories to the AETR are subject to AETR rules.

For journeys that are partly in the EU and partly in countries that are neither in the EU nor signatories to AETR, EU rules will apply to that portion of the journey that is in the EU. Countries outside the EU and AETR are likely to have their own regulations governing drivers’ hours, which should be adhered to while you are driving in that country.

Vehicles that are exempted from the EU rules come under GB domestic rules on drivers’ hours while engaged in domestic journeys.

This flowchart will help you determine which rules apply in connection with the use of a goods vehicle. Reminder: Switzerland is not a member of the European Union but follows EUrules.

Driving is defined as being at the controls of a vehicle for the purposes of controlling its movement, whether it is moving or stationary with the engine running, even for a short period of time.

In any working day the maximum amount of driving permitted is 10 hours.

The daily driving limit applies to driving on and off the public road.

Off-road driving for the purposes of agriculture, quarrying, forestry, building work or civil engineering counts as duty rather than driving time.

Day: The day is the 24-hour period beginning with the start of duty time.

A driver who does not drive for more than 4 hours on each day of the week is exempt from the daily duty limit for the whole week.

Duty: In the case of an employee driver, this means being on duty (whether driving or otherwise) for anyone who employs them as a driver.

This includes all periods of work and driving, but does not include rest or breaks. Employers should also remember that they have additional obligations to ensure that drivers receive adequate rest under health and safety legislation.

Drivers of certain vehicles are exempt from the duty but not the driving limit, namely – goods vehicles, including dual purpose vehicles, not exceeding a maximum permitted gross weight of 3.5 tonnes, when used:

The Great Britain domestic rules, as contained in the Transport Act 1968, apply to most goods vehicles that are exempt from the EU rules. Separate rules apply to Northern Ireland.

You must keep written records of your hours of work on a weekly record sheet if you are the driver of a goods vehicle that requires an Operator Licence and you drive for more than 4 hours in that day.

Suppliers of record books containing weekly record sheets can be found on the internet.

Alternatively, an EU-approved and sealed tachograph may be used to record a driver’s activities while they are subject to domestic drivers’ hours rules.

When recording in this manner, and where domestic records are legally required (see flowchart below), all rules on the fitment and use of the tachograph must be complied with see Section 4

Where a tachograph is fitted to a vehicle subject to the domestic rules but is not used to produce a legally required record, the operator and driver should nevertheless ensure that the tachograph is properly calibrated and sealed.

The tachograph does not have to be recalibrated provided the seals remain intact and the vehicle remains out of scope of the EU rules.

Some groups are exempt from requirements to keep records under domestic rules on drivers’ hours.

Follow the flowchart below to determine whether you must keep records. The GB domestic rules are relaxed in cases where immediate preventative action is needed to avoid:

In these cases the driving and duty limits are suspended for the duration of the emergency.

Tachographs must be fitted and used on all vehicles with a permissible maximum weight in excess of 3.5 tonnes that carry parcels and letters on postal services. Drivers of such vehicles may be exempt from the EU rules on drivers’ hours (see EU rules exemptions) but, if so, must still comply with the GB domestic rules.

The working time rules that apply to you depend on whether you drive a vehicle in scope of the EU or GB domestic drivers’ hours rules.

The working time rules that apply to you depend on whether you drive a vehicle in scope of the EU or GB domestic drivers’ hours rules.

If you operate a vehicle in scope of the EU drivers’ hours rules, then you are subject to the Road Transport (Working Time) Regulations 2005 (as amended – ‘the 2005 Regulations’), unless you are an occasional mobile worker (see text boxes at the end of this Annex for definitions).

The main provisions of the 2005 Regulations are as follows:

The reference period for calculating the 48-hour week is normally 17 weeks, but it can be extended to 26 weeks if this is permitted under a collective or workforce agreement.

There is no ‘opt-out’ for individuals wishing to work longer than an average 48-hour week, but breaks and ‘periods of availability’ do not count as working time.

Generally speaking, a period of availability (POA) is waiting time, the duration of which is known about in advance. Examples of what might count as a POAare accompanying a vehicle on a ferry crossing or waiting while other workers load/unload your vehicle.

For mobile workers driving in a team, a POA would also include time spent sitting next to the driver while the vehicle is in motion (unless the mobile worker is taking a break or performing other work ie navigation).

In addition, you are affected by two provisions under the Working Time Regulations 1998 (as amended – ‘the 1998 Regulations’).

If you only occasionally drive vehicles subject to the EU drivers’ hours rules, you may be able to take advantage of the exemption from the 2005 Regulations for occasional mobile workers (see text box below to see if you meet the criteria).

Self-employed drivers were brought in scope of the EU Working Time Directive 2002/15/EC in GB in May 2012, by the Road Transport (Working Time) Amendment Regulations 2012.

DVSA enforces the provisions of the 2005 Regulations and the requirement for health checks for night workers (under the 1998 Regulations).

If you have any questions about matters relating to annual leave, call the Advisory, Conciliation and Arbitration Service (Acas) national helpline on 0300 123 1100, for free support and advice.