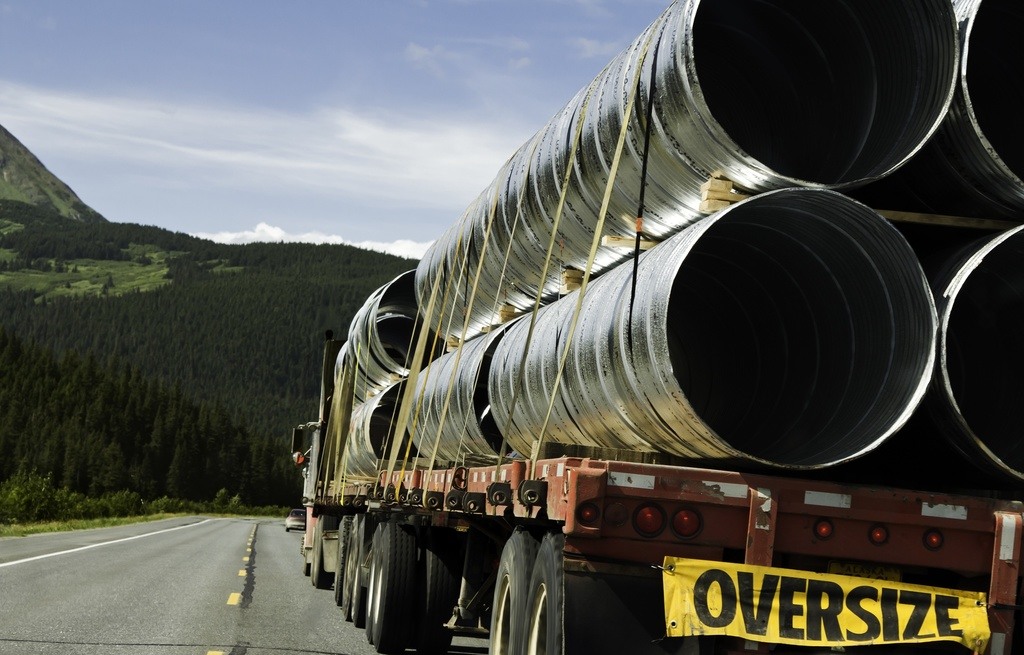 Northumberland-based haulier had its operator's licence curtailed for three months in 2016 for repeated load security issues. 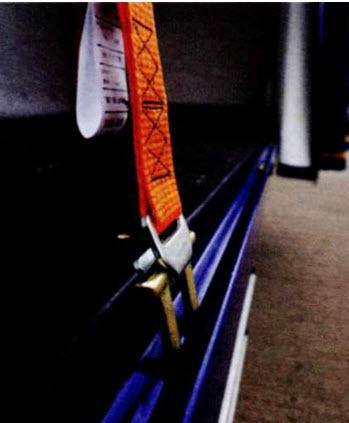 North East traffic commissioner Kevin Rooney said the unnamed haulier, of good repute, had been let down by its drivers, who had received four load security prohibition notices in two years.

The case came as a direct consequence of the DVSA tackling load security head-on since 2013. That campaign has brought a swift improvement from hauliers, reported Nina Day, senior engineer, Health & Safety Laboratory, at the Health & Safety Event in June 2017.

This highlighted two targeted roadside enforcement activities, four years apart, but in the same place. Half of the vehicles stopped in 2011 had 'inadequate load securing' and another quarter had no load securement at all.

Four years later, only a quarter of trucks stopped had 'inadequate load securing', with one in ten trucks having an 'unstable load'.

The effect of HSE campaigns is limited by the fact that load security training is not mandatory. The only compulsory training for load security in road transport is the Carriage of Dangerous Goods and Use of Transportable Pressure Equipment Regulations 2009, better known as ADR (see also https://is.gd/xoxini).

In that case, responsibility and accountability follows an auditable trail from the packer via the loader, consignor and carrier, to the unloader.

However, several DCPC training providers approached for this article say that transport bosses usually prefer drivers to repeat a seven-hour refresher on drivers' hours rather than attend a separate load security module.

One of the biggest issues with load security is that the tail is wagging the dog. Although third-party hauliers are employed to move goods, customers harbour strong opinions about how their goods are loaded and restrained.

Tim Wigham is the boss of haulier SM&T Wigham in Penrith, Cumbria, which operates about 10 tractors and 20 trailers. "The problem is that supervising loading doesn't exist anymore".

The driver must sit in the cab, behind a barrier or in the canteen, while a forklift driver puts the load on the trailer. First access to the trailer is to secure the cargo, but you cannot do much about it if it's been poorly loaded."

In general haulage, there is no one restraint for all loads. Lacking a universal system, Wigham's firm provides multiple alternatives.

"We have three systems: internal van straps, bungee straps and individual straps," with the latter not permanently attached to the vehicle, unlike the others, he explains.

Using only one isn't necessarily fool proof, however. "One of our drivers was stopped by DVSA and given a prohibition because a part of the load was only strapped using internal van straps, as instructed by the customer.

DVSA disagreed and said we had to use an individual strap to secure it. Now the customer has gone along with DVSA and reviewed its procedures," he adds.

Farther south, at Philip Judge International, based at Stow-on-the-Wold in Gloucestershire, load security is paramount. Training for new drivers lasts three days, and recruits send experienced drivers’ images of any load they've secured to make sure it's done properly. 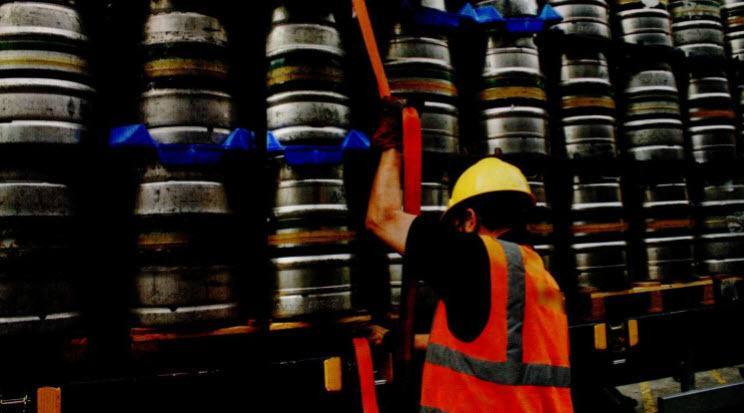 Driver Will Pringle say: "Load security training should be part of DCPC. We have all seen a strap that's come free lying on the road. You need to maintain the equipment and replace anything that frays. Most drivers and hauliers turn their nose up at DCPC because it's not practical, it's classroom based."

He adds: "Load security needs to be taught because there are more drivers with less experience than ever before.

In heavy haulage, everyone does it properly; why shouldn't that apply to road haulage?"

"Most general haulage training is familiarisation training with the haulier. The question is, who delivers the training?

Is it someone with 25 years' experience or someone with a professional qualification," remarks business development manager David Cox.

He adds: "If there is an incident and the police start an investigation, the first question with load security is about what training has been delivered and what qualification does it have. It's an audit trail."

Cox suggests that shared responsibility before a load goes on the road - like the system applied to ADR -can be rolled out across the industry.

Load security is often a topic that crops up on the website of trailer and body builder Don-Bur. Richard Owens, group marketing manager, says it's often drivers asking about their employers' systems.

The Staffordshire-based company sits on the load restraint steering group involving the Department for Transport (DfT). Don-Bur includes a load security system by default as an optional extra when customers receive a quote for its products.

The majority do fit a load restraint system, for example to EN12640 (pictured, above). Now Don-Bur is considering offering a DCPC course with its products, something Owens said could be a "unique selling point that upskills the industry".

He adds: "If you sell 200 trailers to a customer, you'd want the drivers to know how they work. Often training relies on the purchaser to ensure their employees are trained - it's not the responsibility of the manufacturer."

ADVICE AND WHERE TO FIND IT

The most comprehensive guide is from the DfT, which regularly updates its 'Load securing: vehicle operator guidance' {https://is.gd/utusus). To ensure load security, the driver should watch vehicle loading from a safe distance and check the load once packed.

Here are five things to look for: