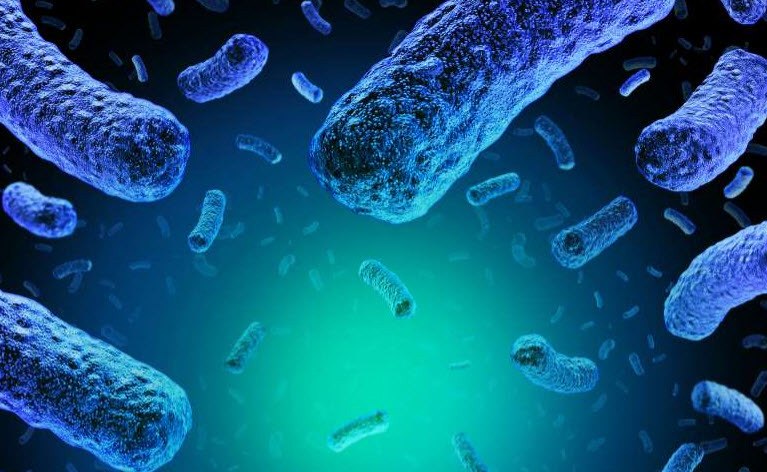 Spain’s health ministry issued an international alert over the country’s biggest ever listeriosis outbreak on Wednesday as the number of people affected rose to 150, including one fatality.

Amid concerns over possible infection among the more than 80 million tourists who visit Spain annually, the ministry said it was checking another 523 suspected cases.

Most confirmed cases have been recorded in the southern region of Andalusia, where the packaged pork plant linked to the outbreak is situated. But there have been others as far away as Catalonia in the northeast and more around 50 people remain in hospital.

Listeria is an illness caused by eating foods contaminated by the bacteria, Listeria monocytogenes. Listeria infection (also known as listeriosis) is uncommon but it can cause death in at-risk people,

such as the elderly and people whose immune systems are not working properly.  Listeria, usually causes mild illness but can be dangerous to pregnant women, 23 of whom are among those still hospitalised, and those with weakened immune systems.

The ministry said it had issued alerts to EU authorities and the World Health Organization over the outbreak, which was on Tuesday confirmed to have killed a 90-year-old woman.

The plant in question, owned by Seville-based Magrudis, was inspected by health authorities after lab tests showed the presence of listeria in one of its products, the ministry said. All products manufactured in the plant since May 1 have been recalled.

The company has not responded to requests for comment.

“Obviously there was a failure to follow the established procedures,” acting health minister Maria Luisa Carcedo told reporters. “Now we need to carry out the inspections and investigations to figure out exactly where this failure took place.”

The following high-risk foods should be avoided:

Animals can carry the bacteria and infect meat and dairy products. The bacteria can also come in contact with other foods while in a processing facility and is capable of living there for years.

These can lead to more serious problems, including:

Symptoms generally occur about 3 weeks after coming into contact with Listeria bacteria, but symptoms may occur as quickly as 3 days or as long as 2 months.

Listeria is dangerous for pregnant women

Pregnant women with listeriosis may experience only mild flu-like illness, but the unborn child suffers the serious effects of the infection.

Even a mild infection can cause:

Other people who are at high risk of listeria

People at high risk include:

What is the treatment for listeriosis?

There are several antibiotics that are effective against this bacterium. However, Listeria infection affecting the central nervous system can be fatal even if the patient is treated with antibiotics.

This is particularly likely in the elderly and in people with other serious medical problems. Early diagnosis and rapid use of antibiotics are critical for a successful recovery. When infection occurs during pregnancy, antibiotics given promptly to the pregnant woman can often prevent infection of the fetus or newborn.

Babies with listeriosis receive the same antibiotics as adults, although a combination of antibiotics is often used until physicians are certain of the diagnosis. (NOTE- it is very important to finish your antibiotics, even if you begin to feel better, unless otherwise directed by your health care provider.)

The Listeria bacterium has a Jekyll and Hyde personality and  it is well adapted as a organism which gets its energy from dead and decaying organic matter (saprophyte) for peaceful survival in soil and decaying vegetation (Dr. Jekyll)

However, it has a second life as a bacterial pathogen capable of causing serious infection in humans and in many animal species (Mr. Hyde)

In its Mr. Hyde phase, the bacterium is a significant public health hazard, responsible for an estimated 28% of deaths attributable to known food-borne pathogens.

How a humble soil-grown bacterium transform into a deadly invader.

The transformation appears to be mediated through complex regulatory pathways that produce virulence factors in response to environmental cues.

Once the bacteria are ingested by a human, the increase in temperature and exposure to acid in the stomach stimulates increased production of stress response proteins that kick starts the bacterium into its virulence state.

The bacteria are able to live in a wide range of conditions and environments—they can tolerate both acidic and salty conditions, both high and low temperatures, and a fairly low moisture content.

These characteristics allow the Bacterium to survive a long time in a variety of food products and food processing plants.

Because the bacteria can multiply and persist in food processing plants for years—even more than 10 years in one documented case—Listeria is especially hard to control and can result in intermittent contamination of food.  Unlike most bacteria, it can grow and multiply at low temperatures, making the bacteria a potential problem even in properly refrigerated food.

This information is intended for educational purposes only and is not intended to replace consultation with a health care professional.