What is long sightedness

Long sightedness is a defect in the eye's focusing (refractive) mechanism, which makes nearby objects difficult to see.

Reading and other close-up tasks are difficult.

Distance vision may eventually be affected.

When vision is normal, light rays from near and far objects converge pre­cisely on the back of the eyeball (retina), which is made up of light sensitive nerve cells that carry light signals to the brain for processing as an image.

The retina is like the film in a camera; light rays must focus on it in order for the image to be sharp. Focusing is aided by the lens, the clear structure near the front of the eye whose shape can be altered by surrounding muscles.

In long sightedness, instead of converging precisely on the retina, the light rays from near objects converge too far back, behind the retina. At the point they strike the retina, they are not in sharp focus.

Long-sightedness, also called hypermetropia, tends to run in families. It is caused by the eye being too short from front to back. The error in focusing on near objects is present from birth, but symptoms may not appear until later in life because of the power of accommodation in young people.

Accommodation in­volves changing the shape of the lens by contraction of its surrounding mus­cles, which brings the point or focus forwards onto the retina.

With age, most people develop the effect of a degree of long-sightedness, a condition call presbyopia. This is caused by stiffen­ing of the lenses, which reduces their ability to focus on close objects.

Adults can also become long-sighted, particularly as they approach middle age. Long-sightedness shouldn’t be confused with presbyopia, which makes focussing at near difficult because the lens inside our eye becomes less flexible with age and cannot focus for close distances. 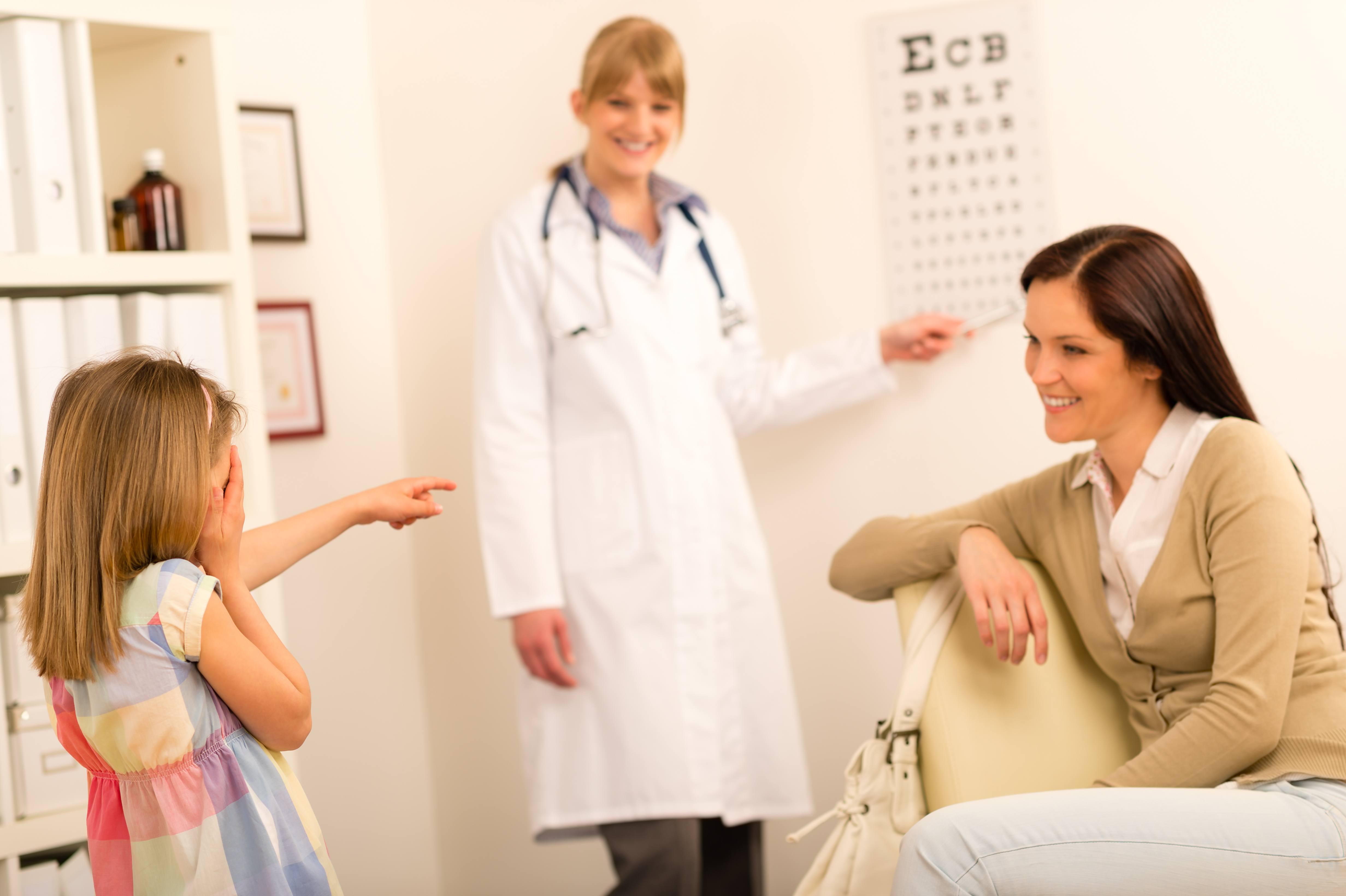 How is long-sightedness’ diagnosed and treated

Long sightedness is easily diagnosed during a rou­tine eye examination in which you are asked to read print of different sizes or look at objects through a viewing machine.

Narrowing the eyes can help sharpen the focus, but this can cause head­aches and eye strain. The solution is to be fitted with corrective glasses or con­tact lenses.

These employ a refractive lens of plastic or glass directly in front of each eye that, in tandem with the natural lens, deflects light rays so they are focused on the retina

What can I do myself

Contrary to popular belief, neither long-sightedness nor short-sightedness’ is caused by overworking the eyes or reading in a dim light. Similarly, there are no exercises or other manoeuvres that will correct long-sightedness.

Avoid the non-prescription eyeglasses that are sold in some chemist or high street spectacle shops. Each person's eyes are different, and corrective lenses should be tailored to your specific needs.

When should I see my doctor

Everyone should have periodic eye examinations, beginning in early child­hood. In addition, you should consult an eye specialist if you have difficulty reading, driving, or performing other tasks because of faulty vision.

Your eyes can be tested either by an ophthalmologist, a medical doctor who has advanced training in eye disorders, or an optometrist, a health professional who is trained to test eyes for refractive problems and prescribe corrective lenses.

In any event, your eyes should be examined regu­larly (at least every two years) by an ophthalmolo­gist or an optometrist for signs of serious disorders.

Diabetes: A condition in which the body fails to produce enough of the hormone insulin. A com­plication which may arise is damage to the retina.

Cataracts: Opaque areas which may appear in the lens, obscuring vision, as a result of ageing or injury.

Glaucoma: An abnormal increase in the pressure of the fluid within the eye. This can lead to damage to the optic nerve and, if untreated, blindness.

What can I do to avoid long sightedness

Long-sightedness cannot be prevented, but it can be cor­rected by wearing properly fit­ted glasses or contact lenses.

In young children with severe long-sightedness’ in one eye, the power of accommodation (the ability to change the shape of the lens to compen­sate) may not be enough to correct the focus in that eye.

The excessive amount of ac­commodation that is occurring may also cause the eye to turn inward, producing a squint.

Children found to have a squint should have their eyes checked by an ophthalmologist.

Correcting the long-sightedness with prescription glasses is often enough in itself to remove the squint.

What will the doctor do

The doctor will examine your eyes carefully, using special lights and equip­ment. If you are long­sighted, the doctor will

use a set of supplementary lenses to determine the corrective power you will need for glasses.

When you can read the lower lines of the eye chart and can also read the small print of a sampler held at reading distance from your face, the proper lens correction has been determined.

You will then be given a prescription that an optometrist or optician can use to prepare your glasses.

It may be difficult or impossible to provide one set of corrections that will allow an older person to see both close and distant objects clearly and sharply.

It is not a threat to health but can be dangerous if it hinders your ability to see while driving or operating dangerous machinery.